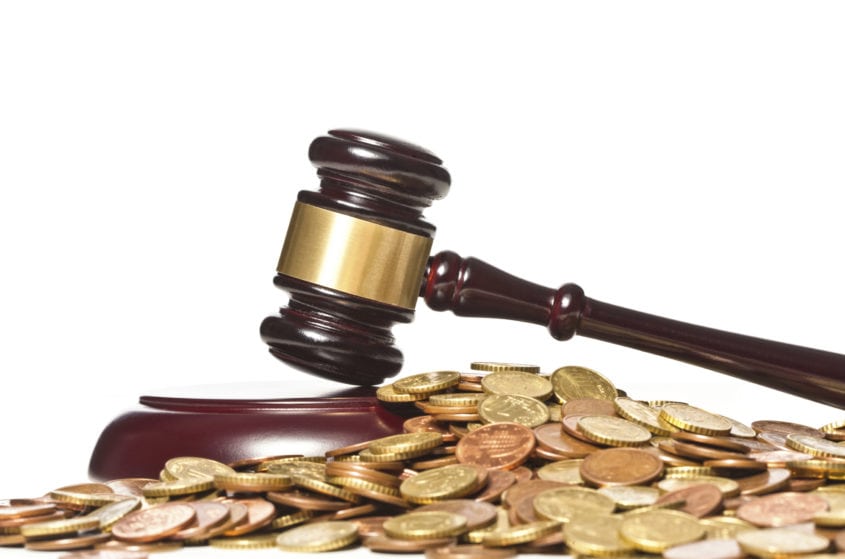 The High Court has refused to overrule a county court judge who ordered  a defendant to pay a claimant’s costs of £200,000 – despite the claimant being awarded damages of only £10!

This ruling emphasises how risky it can be to refuse offers of settlement – and how harshly the courts may treat litigants who take an antagonistic and unbending approach to litigation. It is also a reminder that just because a decision seems unfair, it doesn’t mean you have grounds for an appeal.

What was the case about?

The litigation in Shah & Anor v. Shah & Anor [2021] EWHC 1668 (QB) was essentially a dispute within a family over the ownership of an apartment in Goa, India. A previous round of litigation had been settled requiring the defendants to “take all necessary steps” to transfer the apartment to the claimants. The claimants sued for breach of that requirement, claiming damages of £30,000.

What did the judge decide?

The judge found that whilst the defendants had clearly breached the parties’ agreement, the claimant had failed to prove their losses. The claimant was awarded damages of £10.

But the judgment is more interesting for what the judge had to say about costs and the behaviour of the parties. The county court judge stated that he thought:

And further stated that the parties had ‘lost their sense of proportion‘. This helps to explain the context of the judge’s ruling on costs.

What did the judge say about costs?

Before trial, the claimants made an offer under “Part 36”, offering to accept nominal damages of £1 in exchange for their costs to date. The defendants refused this offer.

“Part 36” is a section of the rules of procedure that allows the court to impose severe costs consequences to parties that refuse an offer of settlement and end up getting a worse result at trial. In this case, since £10 was more than £1, technically Part 36 applied and the defendants had “lost”.

On first glance, the result seems very harsh – and the judge acknowledged this. But in explaining his decision, the judge looked to the purpose of the rule:

“The whole object of Part 36 is to drive litigating parties towards a reality check such that they are prepared to “give” as well as to “take” and to demand that reassessment is made, on all sides, of entrenched positions. The Claimants had on several previous occasions invited the Defendants to acknowledge their breach of the strongly worded Tomlin Order, but to no effect”.

Effectively, in making an offer of £1, the claimants had acknowledged that whilst there had been a breach by the defendants, their claim for damages was not strong. They were taking stock and coming out of their silo. The defendants however refused to depart from their entrenched position. Thus the judge felt that, as required by Part 36, they should face the consequences of that decision.

The defendants, obviously unhappy at their £200,000 bill (on top of their own legal costs), appealed to the High Court.

What did the judge say on appeal?

The appeal judge discussed in more detail a lot of the case law on costs decisions. In particular, when looking at costs appeals, he noted the high bar a litigant faces when trying to overturn a decision on costs.

The only question is whether the judge should have made a different decision, but whether he made a decision he was not permitted to make, and on this the appellants failed:

The test is whether in any respect he took a decision which it was not properly open to him to take at all, because he got the law wrong, went wrong in principle or reached a wholly unsustainable conclusion. I am not satisfied, for the reasons I have given, that that test is passed.

What should we take away from the decision?

The main thing any litigant should remember is summed up by this quote from the appeal judge:

That is particularly relevant to contract disputes within families: litigation is costly, adversarial and delivers binary outcomes on limited issues, so is likely to solidify rather than dissolve the grievance and controversy of long-standing personal quarrels… [lt] will in those circumstances produce results that a disappointed party may find very hard to come to terms with.

Litigants should be honest with themselves at every stage of litigation – am I doing this for the right reasons? Could I live with a little less, and to put an end to this case? Those litigating for the sake of  principle, at least in civil courts, will find that it does not come cheap.