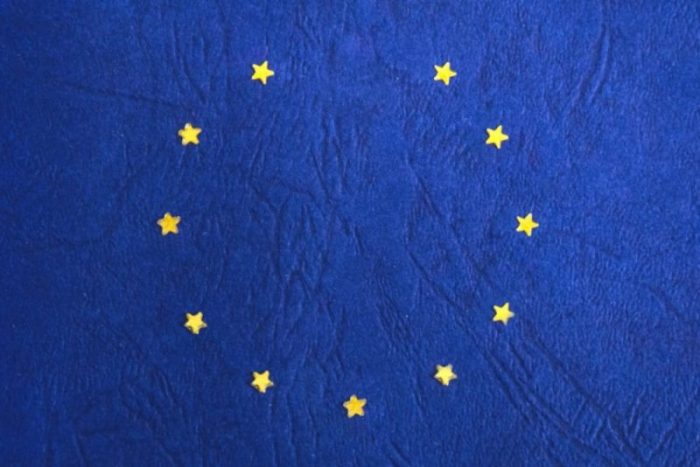 After four long years, the shape of Britain’s future relationship with the EU is now a great deal clearer following the last-minute agreement of a trade deal. Whilst the impact on exporters and the fishing industry has been widely discussed, what could the deal mean for employment law in the years ahead?

Whilst an EU member, the UK was required to implement EU Directives into British law – these are legal instruments created by the EU in order to bring laws in member states into line with each other. Decisions of the European Court of Justice interpreting EU law must be followed by national courts when interpreting domestic legislation.

There are few areas of law that have not been touched by EU legislation, and employment law is no exception. The areas of UK employment law most heavily impacted by European law are those relating to working time and holiday pay, discrimination law, maternity and parental rights, protection of part-time and agency workers, and the law relating to the transfer of employees between businesses (TUPE).

What was the position before the deal?

Under the 2018 Withdrawal Act, all elements of British law that derive from EU legislation remain as part of UK law, ensuring that legislation such as the Working Time Regulations (WTR), which grant rights to holiday pay and to set maximum working hours, continue in force as before.

Employment tribunals and lower courts are also required to interpret laws deriving from EU legislation in accordance with decisions of EU courts. Thus in 2019 the Employment Appeals Tribunal, following an ECJ decision, decided that “workers” were entitled to the protections of TUPE legislation, where previously these had only applied to employees.

The part of the deal relating employment and labour protections is Chapter 6, in which the UK agrees not to “reduce the level of protection for workers or fail to enforce employment rights in a manner that has an effect on trade”. It is also worth noting that in the case of Northern Ireland, the Northern Ireland protocol requires that nation to continue to follow EU Equal Treatment Directives and follow ECJ decisions in that area.

This would appear to prevent the UK from making any big changes that water down employment rights, for example by abolishing protections for agency and part-time workers. But the provision that changes cannot be made “in a manner that affects trade” ought to mean that smaller changes to employment law, or changes that cannot reasonably be expected to affect competitiveness, are permitted.

The Agreement also provides for retaliatory measures where there is future divergence between the UK and EU in the level of employment protection (i.e. where EU laws become more restrictive and the UK does not follow suit). If the UK diverges significantly, the EU can take “rebalancing measures” (such as tariffs) to restore a level playing field, subject to the parties first entering into an arbitration process. Any alleged impact on trade and investment “shall be based on reliable evidence and not merely on conjecture or remote possibility”, which is a higher standard than currently used by the ECJ at present when considering barriers to trade.

A key demand of those supporting Brexit was an end to the power of the European Court of Justice over British courts and the British government, and for the most part this is now complete. For example, the British government can no longer be sued in courts for failing to properly implement European law. The EU Charter of Fundamental Rights (which contained declarations relating to equality and working conditions) is also no longer a part of British law.

In relation to the government’s commitment not to reduce employment rights or diverge significantly from EU employment protections in a way that impacts trade and investment, any disputes will be adjudicated by a new expert settlement panel, which will decide if retaliatory measures are appropriate.

At the grassroots level, UK domestic legislation that derives from EU law must continue to be interpreted in conformity with relevant EU law as at 31 December 2020. Therefore in the short term, UK courts and tribunals may continue to bring UK law into convergence with European law (as the EAT did in its decision on TUPE protections). Whilst courts and tribunals are not required to follow ECJ decisions from the 1st of January 2021, the Withdrawal Act allows courts and tribunals to have regard to them “so far as it is relevant”.

Most significantly, the Withdrawal Act permits the Supreme Court and Court of Appeal to depart from existing (i.e pre-2021) European court decisions if it “appears right to do so”, which is the existing standard that the Supreme Court uses when considering whether to overrule its own past decisions.

As far as high-level employment law and policy goes, the level playing field provisions in the agreement are unlikely to significantly disrupt employment law in the United Kingdom in the next few years. In 2021 and 2022 EU member states are due to implement directives on whistle-blower protections, transparent working conditions and leave for carers. The UK has for the most part implemented or plans to implement the required changes in these areas, so there is little prospect of any conflict over divergence or backsliding in the near future.

However, significant legal decisions of more limited scope could be made possible by the UK’s final exit from EU legal arrangements.

The Supreme Court is due to consider several cases related to holiday pay under the Working Time Directive in 2021, which could have a significant effect on the liability of employers to reimburse historic underpayments of holiday pay. The Supreme Court could take this opportunity to depart from previous EU decisions and chart a new course in an area that has seen significant litigation in the past decade.

The ECJ’s disruptive decision regarding redundancy consultation rights in UQ v Marclean Technologies could prove a headache for larger employers trying to discern whether the right to collective consultation has arisen. Given expectations of significant redundancies following the end of the furlough scheme, this could be a very important question in 2021. Since that the decision occurred last year, employment tribunals and the EAT will be obliged to follow it – but will the appeal courts overrule them?

If 2021 brings any further developments in employment law at the European level, parties are sure to spend time arguing whether EU court decisions are “relevant” and should be followed by tribunals or the EAT. In addition, parties may be tempted to appeal cases to the higher courts, asking them to exercise their new power to overturn existing precedents that were based on decisions of the European courts.

In summary then, the picture is a usual one where new legislation is concerned – few massive changes, but more work for lawyers and judges! So stay tuned and be prepared.

Whether you’re an employer or an employee, if you need advice on any of the areas covered in this article, or on any other employment issue, please get in touch! Try asking anonymously for legal advice in our Facebook Clinic, or fill out this contact form for no-obligation free advice over the phone.

One Reply to “A Done Deal? Employment Law Outside the EU”