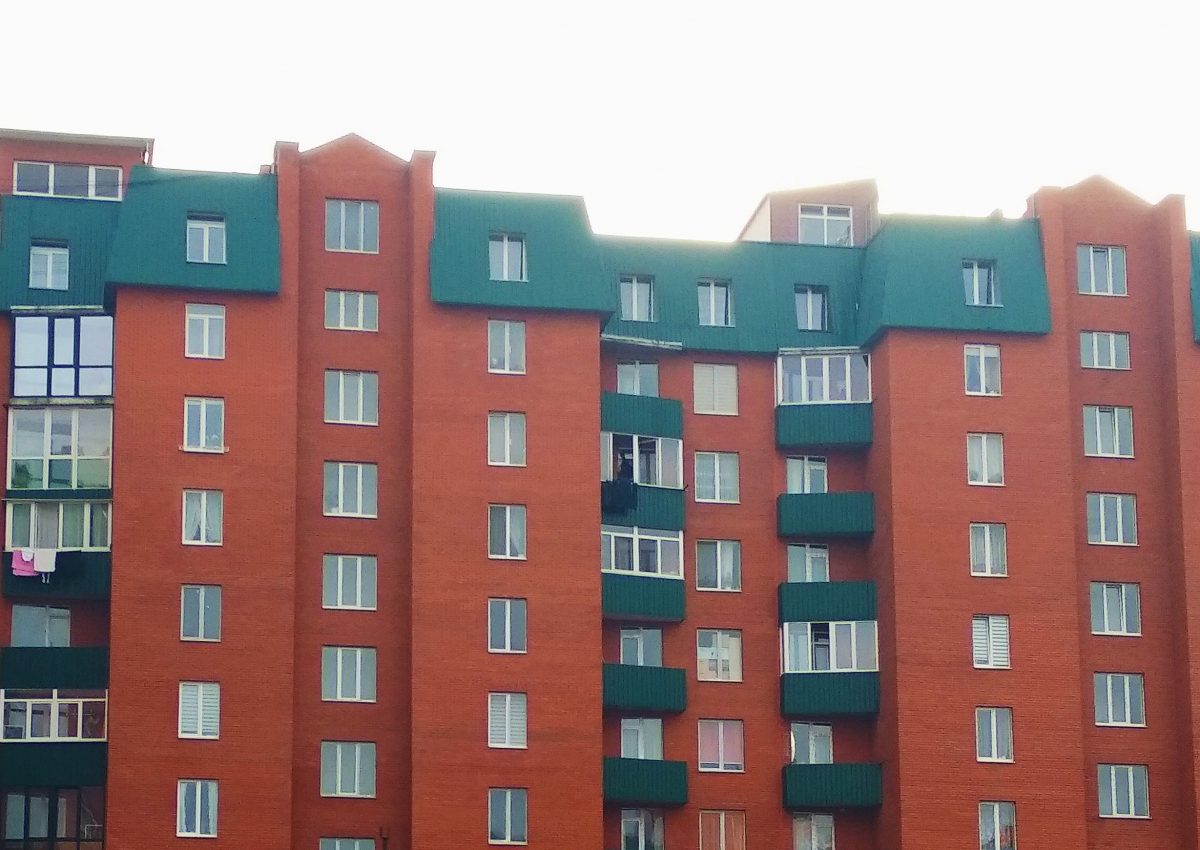 Background: The appellant was the leasehold owner of a flat. He granted a tenancy of the flat to a property investment company on terms which permitted that company to sub-let. The property investment company granted at least four sub-tenancies and therefore the property needed to be licensed under Part 2 of the 2004 Act, but no licence was obtained. The sub-tenants applied for a rent repayment order (RRO) against the appellant. He applied to strike out that application on the basis that an RRO could only be made against the immediate landlord.

The First Tier Tribunal (FTT) refused to strike out the claim because it was bound by Goldsborough v CA Property Management [2020] HLR 18, in which the Upper Tribunal (UT) held that an RRO could indeed be made against a superior landlord. The appellant appealed to the UT, which followed Goldsborough and accordingly dismissed the appeal.

Judgment: On appeal to the Court of Appeal, Lord Justice Arnold and Lady Justice Andrews each gave judgments in which they held that the statutory language was clear: The Housing and Planning Act 2016 only allows for RRO’s to be made against an immediate landlord.

Permission to appeal to the Supreme Court has been granted.

Summary: The housing duty owed by local housing authorities to homeless applicants under section 193(2) of the Housing Act 1966 is immediate and unqualified.

Background – Elkundi: This case concerned four applicants, some of whom had a disability or were responsible for a family member with a disability. They each made applications to Birmingham City Council under the homelessness provisions in the Housing Act 1996. The Council accepted that it owed a housing duty to all four applicants, but instead of acknowledging that the applicant’s current accommodation was unsuitable and proceeding to move them to suitable accommodation in a timely manner, the Council placed all four applicants on a waiting list – the “Planned Move List” (“PML”).

The four applicants issued judicial review proceedings against Birmingham City Council, alleging that they had been left for an unreasonable amount of time in unsuitable accommodation and, thus, the Council had breached its duty under the Housing Act 1996.

The High Court held that the duty under the Housing Act 1996 is “unqualified, immediate and non-deferrable” and that the Council’s system of putting applicants who are owed the duty, and whose accommodation is currently unsuitable, onto a waiting list for temporary accommodation is “not a lawful means of performing the duty”. Thus, the Council’s allocation system was unlawful and it had breached its duty under the Housing Act 1996.

The applicant applied for a mandatory injunction requiring Croydon London Borough Council to provide suitable accommodation. The High Court allowed her application in part and held that:

Judgment: The Court of Appeal dismissed Birmingham City Council’s appeal and agreed with the court below that once a local housing authority had accepted that a duty was owed under section 193(2) of the Housing Act 1996, and that the applicant’s current accommodation was unsuitable, it was under an immediate and unqualified duty to ensure that suitable accommodation was available. The Court reiterated that it was an immediate duty, not a duty to find suitable accommodation within a reasonable time.

In the second case, the Court of Appeal allowed Ms Imam’s appeal. The Court held that the High Court had erred in two ways:

Birmingham City Council and Croydon London Borough Council are both seeking permission to appeal to the Supreme Court.

Summary:  Additional inquiries are not required when assessing the suitability of accommodation for a transgender applicant. Gender reassignment does not create a higher duty on a local authority than any other protected characteristic under the Equality Act 2010.

Background: The applicant was a disabled, transgender woman who made a housing application to Waverly Borough Council. She was offered a flat but refused in on the basis that she had experienced hate crimes in the past and the flat it was too far from her support network. The Council considered its housing duty discharged but the applicant requested a review on the grounds that the accommodation offered was unsuitable and that her protected characteristics under the Equality Act 2010 had not been considered.

Judgment: The Court of Appeal dismissed her the appeal and held that it was entirely speculative to assume that the PCSO had not received awareness training on gender reassignment issues and did not liaise with the LGBT liaison officer. It held that Waverley Borough Council’s inquiries had been adequate and it had complied with the requirements of the Equality Act 2010. The Court of Appeal rejected the argument that gender reassignment creates a higher duty on a local authority than any other protected characteristics under the Equality Act 2010.

Background: Miss Kalonga was the tenant of a property in Croydon under a flexible tenancy for a fixed term of five years. Croydon London Borough Council was her landlord and during the fixed term it served Ms Kalonga with a section 8 notice that it intended to seek possession of the Property on the grounds of rent arrears and anti-social behaviour. Each of those acts would have constituted a breach of her tenancy conditions and, subject to the issues in the appeal, a ground for seeking possession under Schedule 2 to the Housing Act 1985.

There are two issues in the appeal:

Mr Kalonga succeeded in the High Court and the Court of Appeal.

Judgment: The Supreme Court allowed the Council’s appeal in part.

Judgment: The Court of Appeal allowed Mr Minott’s appeal and held that a local authority can only reject a second homelessness application if it is based on the same facts as the first. The Court clarified the two-stage test to be considered by the local authority:

The Court of Appeal held that Cambridge had improperly applied the two-stage test by asking a stage two question (whether Mr Minott had a local connection) when considering stage one.