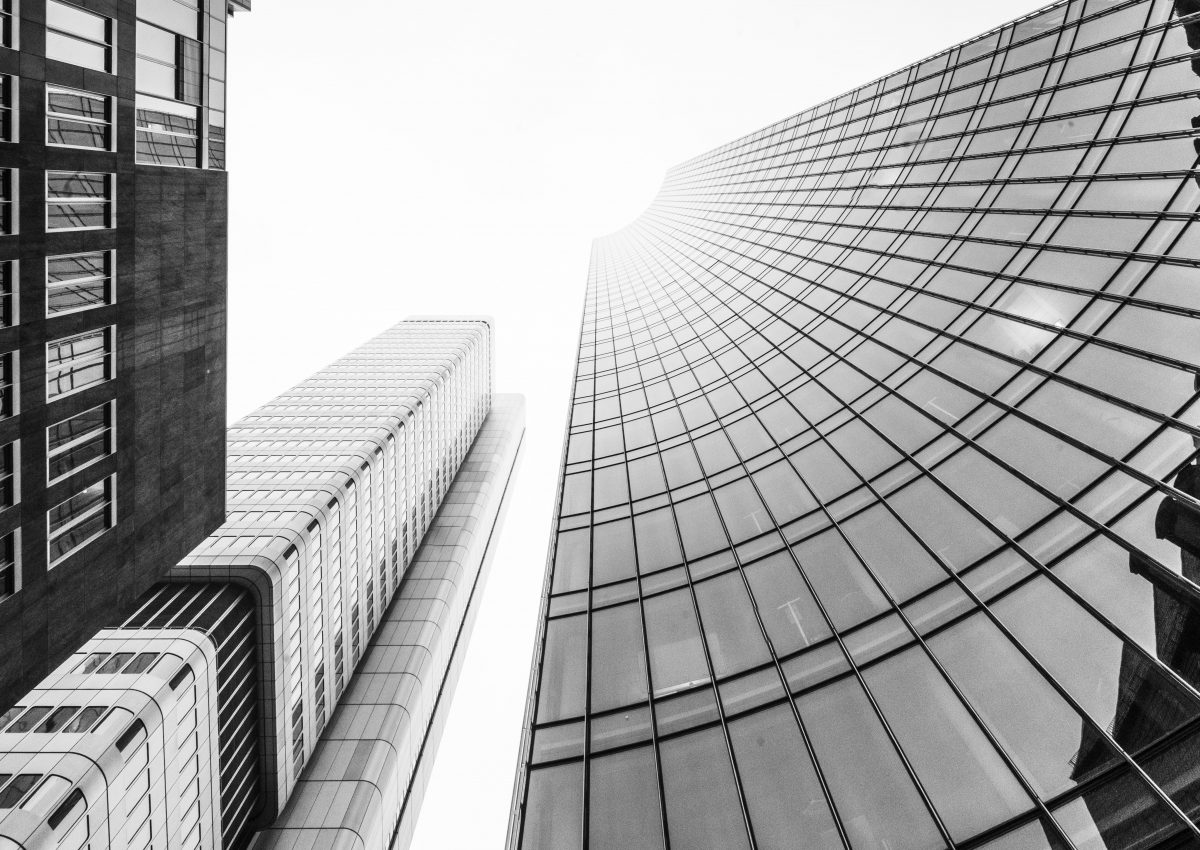 In this case, the Court of Appeal (CA) provided further guidance on the continually controversial question: lease or licence?

The Respondent was one of the Applicant’s Guardians. She had a “temporary licence agreement”. The Respondent defended possession proceedings on the basis, amongst other things, that she had an AST because she had exclusive possession of her room.

Possession was granted at first instance, Laleva successfully appealed, but the CA allowed the Applicants appeal. The CA held that the Respondent’s claim that the agreement created a tenancy rather than a licence had no real prospect of success. When assessing whether an agreement is a tenancy or a licence, the court may consider the circumstances in which the agreement was made, which include the reason for occupation. The court held that the Respondent was a service occupier and that the right to alter the location and extent of the living space is inconsistent with the grant of exclusive possession.

The CA also provided welcome clarification that the test under CPR 55.8(2), whether “the claim is genuinely disputed on grounds which appear to be substantial”, is the same as the test for summary judgment.