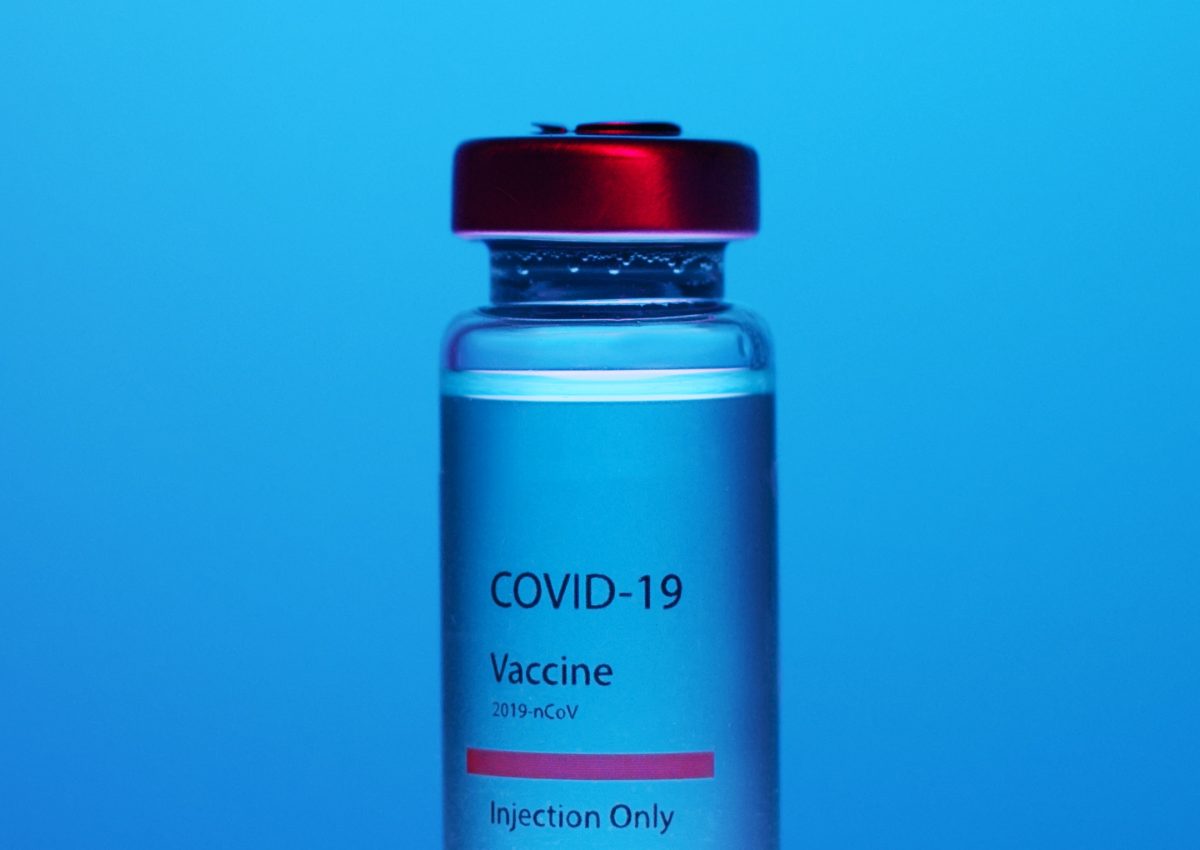 Vaccinations – what are my rights?

As lawyers we do not take sides on the vaccine debate, and we are not qualified to do so. Anyone who is worried or sceptical about the risks and benefits of vaccination would be well advised to discuss their concerns with a medical professional. Employees who decide against vaccination should know what their legal rights are.

The NHS can rely on parliament to pass regulations making it a legal requirement for their staff to be vaccinated – but private sector employers do not have it so easy!

What is the law in this area? Mostly it comes down to contract law, equality legislation and data protection regulations.

Your contract of employment

When considering any issue at work, always start by checking your employment contract – and it’s a legal requirement that every person should have a written statement of the terms of their employment. Most people’s contracts aren’t likely to say anything specific about vaccinations. Though a company might be able to write a vaccination requirement into their employment contracts for new starters, subject to the discrimination protections mentioned below.

The courts recognise that a contract can’t cover all eventualities (who foresaw the pandemic?) – so the law says that all contracts of employment include a term that employees will follow “reasonable management instructions”. If you breach that term, an employer could potentially dismiss you. So, is a requirement to get vaccinated a “reasonable management instruction”?

The answer will depend on the workplace. At one end, for those who work in enclosed spaces with medically vulnerable people (e.g nursing homes), the requirement to vaccinate will clearly be reasonable. At the other end, employees who work exclusively from home, this would clearly not be reasonable.

The vast majority of employees fall somewhere in-between, working in workplaces with other members of staff or with the public, who may or may not be vulnerable. In these circumstances it is likely employers would not be able to justify the policy. They would need to clearly explain their reasoning based on clear evidence and consideration of those who cannot comply for any reason.

Employers would also need to consider alternative arrangements for those who refused – e.g requiring them to work from home where possible, or asking them to regularly test for the virus. It is unlikely to be reasonable to have a “vaccinate or be dismissed” policy.

The Equality Act protects people based on whether they fall into certain protected groups on the basis of age, race, religion, sex, disability and other characteristics. Not only does the Act protect people from being treated differently due to a protected characteristic, but it also prevents employers from imposing blanket rules which might be more of a burden for particular groups. Could a vaccine requirement be discriminatory?

Whilst some sects, such as Jehova’s Witnesses and Christian Scientists, have historically voiced opposition to vaccines, none currently includes this as part of their required or accepted beliefs. However, a belief need not be a “mandatory requirement” of the religion or philosophy to qualify, so long as it is sufficiently connected to the protected belief. As such, a person might still be able to show that their religious belief caused them to refuse vaccination.

Employment tribunals have recognised philosophical beliefs such as ethical veganism or the belief that people cannot change their sex. Non-religious beliefs that meet certain requirements can qualify for protection. The belief the vaccines are harmful or unnecessary has not been analysed by the courts at present, so it is difficult to be sure how Employment Tribunals would view such a belief.

The Employment Tribunal may consider that they do not rise to the level of “cogency, seriousness, cohesion and importance” required to be a protected philosophical belief, that it does not relate to a “weighty and substantial aspect of human life”, or otherwise they might consider it mere “opinion or viewpoint” rather than a philosophical belief. We think it would be more likely than not that it would not be considered a protected belief.

There is likely to be a small group of people who cannot be vaccinated – those who are allergic to any substances used in Coronavirus vaccines or who had an allergic reaction to their first dose. Some people also suffer from extreme fears of needles which would be serious enough to prevent vaccination. Any vaccination policy that did not make allowances for those who cannot get vaccinated due to a severe needle phobia.

Similar to the “reasonable instruction” standard above, policies (such as a vaccine requirement) which have a discriminatory effect on the above groups could only be justified if they were “necessary and proportionate”. So again, such policies might be justified in healthcare settings or where staff work with clinically vulnerable people. But for most workplaces, it is likely that such a policy would not be necessary and proportionate.

An employer might decide they wish to check their employees’ vaccination status, even if they were not legally required to do so. If that information is recorded in any way (e.g not just a visual check of a person’s Covid pass), then it means that data is being “processed” and the General Data Protection Regulations (GDPR) apply.

A person’s vaccination status is healthcare information, which is considered “special category data” under the GDPR. This means that in almost all cases, the employer must have the consent of the person to process that data – it is unlikely that most employers could rely on any exception to the rules on special category data.

Consent can be freely withdrawn at any time, and it is unlikely that consent that is required as a condition of employment would be considered a real consent for the purposes of the GDPR. As such, employees are likely to be free to refuse to provide proof of their vaccination status if that data is to be recorded in any way.

Therefore, in general, most employees are likely to have a contractual right to resist a heavy-handed “vaccinate or be sacked policy”, provided that they do not work in certain medical or care settings. Certain others may also benefit from statutory protection under the Equality Act, though the number of people with a clear claim to protection is likely to be small. Finally, employees’ data protection rights mean that employers probably cannot keep data on their employees’ vaccination status, unless they are subject to a legal requirement to be vaccinated.