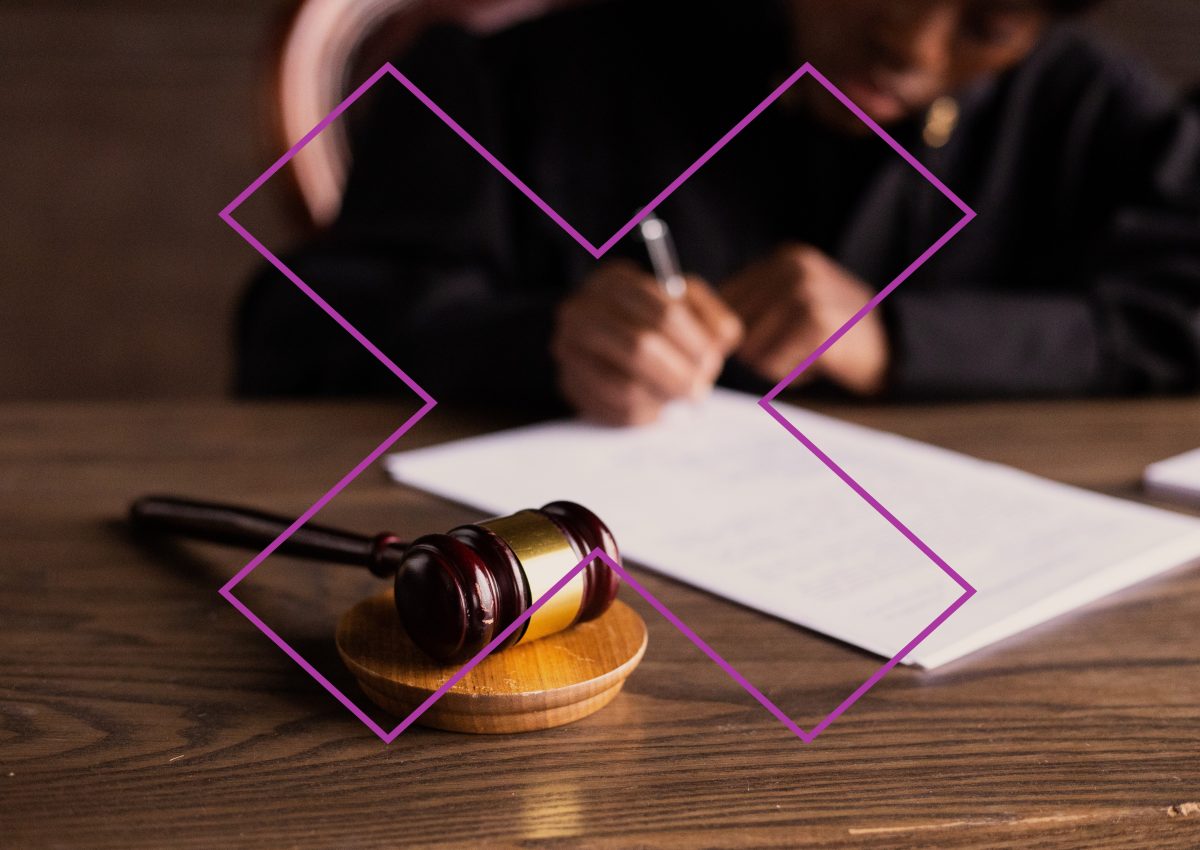 In order to comply with s.212(9)(a) and s.213 of the Housing Act 2004 (“the Act”), as amended by s.184 Localism Act 2011, upon receiving a deposit for an assured shorthold tenancy, the landlord, or their agent must complete the following steps within 30 days:
1. They must protect the deposit by complying with the initial requirements of an authorised scheme.
2. They must serve the prescribed information on the tenant and any other ‘relevant person’ (e.g. someone who paid the deposit on the tenant’s behalf).

The landlord or agent must use an approved deposit protection scheme, it is not sufficient to pick one at random from Google and hope for the best!

Purplebricks is an online estate agency that acts as a letting agent for landlords across the UK. At the end of 2021 it announced that procedural errors had led to a widespread failure to protect tenants’ deposits. The company has put aside 9 million pounds to cover potential claims.

If a landlord or letting agent fails to fulfil their duty to protect the tenant’s deposit under the Act, then the tenant, or ‘relevant person’ can claim up to 3 times the deposit amount through the County Courts under section 214 of the Act. This is a relatively straightforward procedure, but it is still worth seeking legal advice before commencing a claim.
Shelter provides clear guidance on section 214 claims here: https://england.shelter.org.uk/professional_resources/legal/costs_of_renting/tenancy_deposits/claims_against_landlords_for_non-compliance_with_deposit_protection_rules

In summary, a section 214 claim should be brought under Part 8 of the Civil Procedure Rules, as modified by Part 56, using Court Form N208, or as a counterclaim. Nevertheless, the court may accept a claim made on the standard Court Form N1 especially if it is submitted by a litigant in person.

If it is an error on the part of the letting agent that led to a breach of the Act, then they are liable. This is due to the nature of the professional relationship between a letting agent and landlord. The landlord is the “principal” and the letting agent is the “agent”. Generally, the principal indemnifies the agent where the agent is acting within the instructions and authority provided to them by the principal. However, an agent is not entitled to reimbursement or indemnity for expenses or liabilities incurred through the agent’s own fault. Therefore, it is open to a landlord to argue that the agent is responsible for failing to protect the deposit and is therefore the liable party. A landlord could also argue that the failure to put procedures in place to protect the deposit and therefore protect the landlord from a potential claim is a breach of the fiduciary duty owed by an agent to a principal.