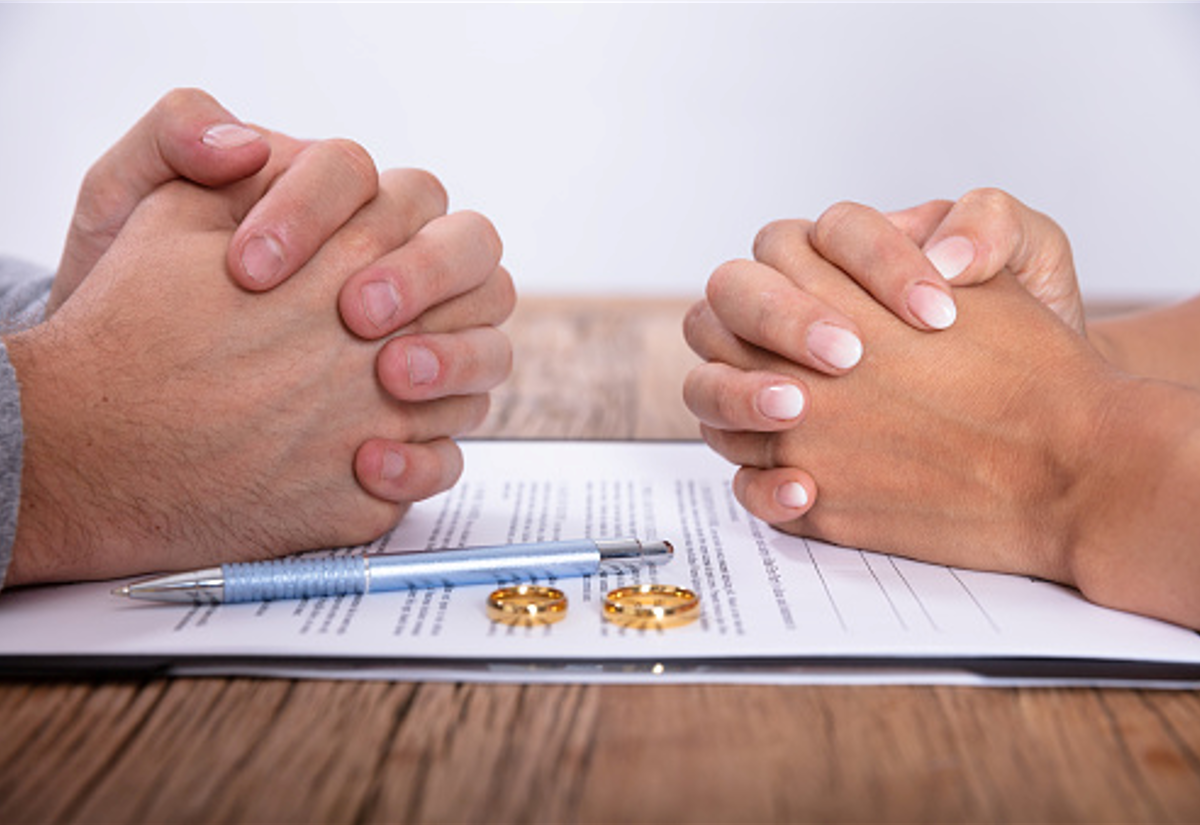 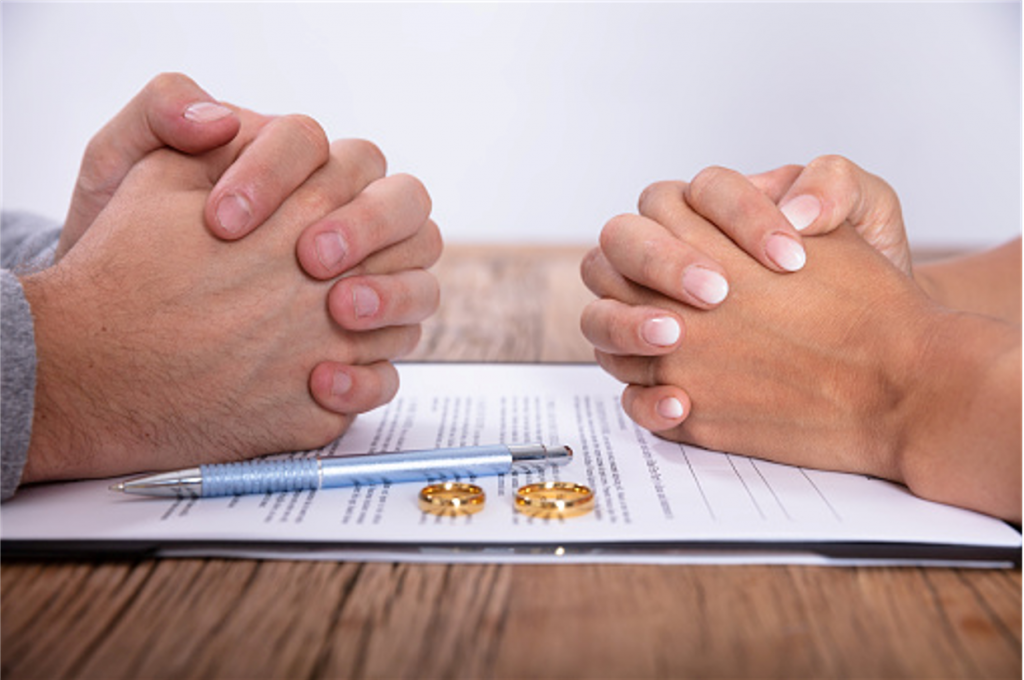 From 6 April 2022, the new law introduced by the Divorce, Dissolution and Separation Act 2020 on “no fault divorce” will take effect in England and Wales. This will be the most significant change in divorce law since 1969 and one that is long overdue.

Under the current law, parties looking to separate must rely on one or more of the five facts to prove the ground for divorce – that the relationship has broken down irretrievably. The person making the divorce petition must effectively “blame” the other party and if the other party disagrees, they can contest the divorce or the facts relied upon. The current law has been criticised for being outdated as it has the  opportunity to potential conflict, often further straining relationships during an already difficult time.

In the past, it also required parties to rely on fault-based reasons to get a divorce or forced parties to remain legally married to wait for the relevant separation period. For example, in Owens v Owens [2018] UKSC 41, the wife lost her Supreme Court case to divorce her husband which effectively forced her to stay in the marriage unhappily and against her will, until she was finally able to get a divorce without the husband’s consent through the 5-year separation route.

Under the new law, the parties still need to have been married for at least 12 months and the irretrievable breakdown of the relationship will remain the sole ground for divorce. However, the new law will remove the requirement to establish facts to prove an irretrievable breakdown and will introduce a more practical and neutral approach to separation – without either party attributing fault or lengthy separation periods.

There will be an update to some key legal terminology in the divorce process to modernise and simplify the terms for laypeople. The “divorce petition” will now be known as the “divorce application” and the “petitioner” will now be the “applicant”. The “decree nisi” will become a “conditional order” and the decree absolute will become a “final order”.

The new law will introduce an option for parties to make a joint application for divorce where both parties agree that the relationship has irretrievably broken down. This will allow parties to have a swifter and more amicable separation. However, applicants will still be able to submit a sole application for divorce if the other party does not agree. The new law will also remove the option for parties to contest a divorce. The aim is to allow parties to save costs, time and stress.

The new law will also introduce a new “period of reflection” for both parties – a minimum of 20 weeks from when the application for divorce is made to when a conditional order can be made. This is meant to give parties an opportunity to have some breathing room for discussions or possibly reconcile. The new law will keep the current minimum 6-week period between the conditional order and when the final order can be made. This provides a minimum 26-week time period between commencement of the divorce proceedings to when the final order will be made. During this time, parties will still need to make arrangements regarding the division of their finances, agree on childcare or contact plans, and interim payments.

The law in practice

While the new law has its merits, there are still uncertainties about how the law and procedural rules will operate in practice. The new FDR provides some guidance on this. FPR 6.6Aprovides that the applicant must take steps to serve the divorce application before midnight on the day 28 days after the date the application is issued. However, there is currently no requirement that the service is actually effected during that period. There have been concerns that this would allow the applicant to delay service (intentionally or by accident), which would result in the respondent having very little notice of the divorce before the elapse of the 20-week period. However, others have thought that the new system would expressly prevent respondents from being able to delay or evade service.

The expectation is that good practice will be that no or far less costs orders will be sought, otherwise it may contradict the very benefit of having a “no fault” divorce. The overall costs of obtaining a divorce should also lower as divorces cannot be contested, which will also save parties court proceedings costs. In a standard case, without any dispute about jurisdiction or other procedures, an application for costs should be made using the Part 18 procedure. Additionally, the divorce issue fee appears to remain the same at £593, and parties may agree to split the costs in a joint application. However, if there is no agreement in advance, there should not be any costs orders.

Should you wait for the new law?

If you are ready to divorce now, it may be wise for you to continue through the current system, particularly if you are close to agreeing a financial settlement with the other party, as you would not want to wait for the 20-week reflection period. However, the HMCTS will be replacing their online system for divorce applications soon. If you have started an application and would like to go ahead with it, this will need to be submitted through the court service online portal by 4pm on 31 March 2022.

Many people are already holding back on getting a divorce, waiting for the new law. However, it remains to be seen whether divorce centres will be able to cope with large amounts of applications in addition to the already huge system backlogs they are experiencing.