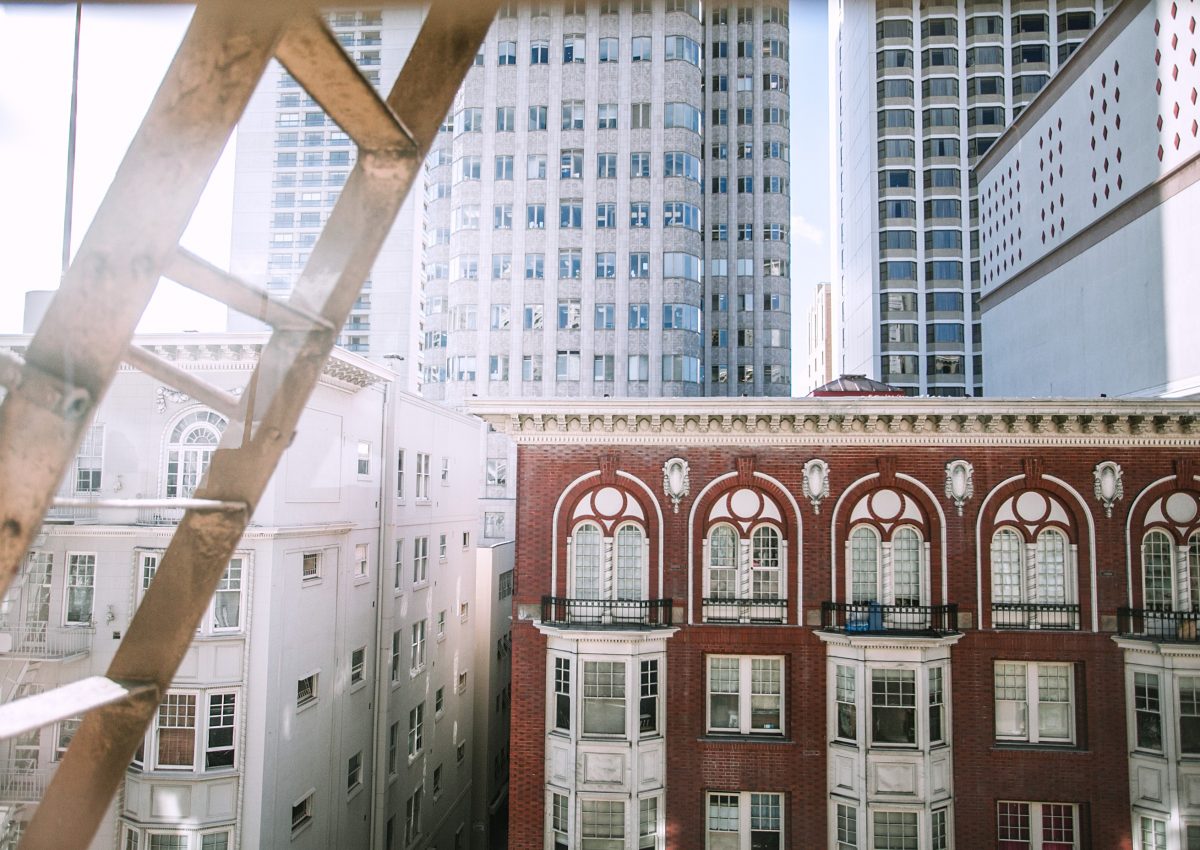 Leasehold Minister, Lord Stephen Greenhalgh described the Leasehold System in England and Wales as “outdated, unbalanced and broken”. Leaseholder’s have been fighting for years to make the system safer and fairer. Finally, change is on the way.

The Leasehold Reform (Ground Rent) Act 2022 received Royal Assent on 8 February 2022 and will be brought into force within the next six months. The Act will bring an end to substantial ground rent for most new long residential leases. Ground rent for leases caught by the legislation will be limited to one peppercorn per year. A “peppercorn” has almost no financial value. Accordingly, leaseholders will no longer have to pay ground rent.

The Act also aims to catch bad actors who may attempt to circumvent the new restriction by prohibiting any payment of administration charges in relation to the new peppercorn rents.

The restriction on ground rent will apply to leases of dwellings (both houses and flats) granted on or after commencement of the relevant provisions. Various exceptions apply including (but not limited to) the following:

The restriction on ground rent applies differently to certain types of lease:

The provisions of the Act are to be enforced in two ways:

When will the Act come into force?

The exact dates of commencement have not yet been provided, so both Landlords and Leaseholders will need to keep an eye out. The Minister of State for Building Safety and Fire, Lord Greenhalgh, has guaranteed full implementation of the Act within six months of Royal Assent. The only exception to this promise concerns the provisions impacting retirement home leases, which will not come into force until after 1 April 2023.

Does the Act go far enough?

There is an argument to be made that, by only operating prospectively and not retrospectively, the new Act fails to provide a remedy to those who have been paying the highest ground rents for the longest.

Another issue is the proposed enforcement through tribunals, which already manage a significant caseload. The process for recovering unlawfully charged ground rent should be a simple, short, and universally accessible process. Dragging a basic, evidence-based matter through the tribunals is arguably a waste of time and resources.

Nevertheless, the government has indicated that further reforms are on the horizon. Hopefully the reforms as a whole will be sufficient to update and rebalance the Leasehold System in England and Wales.

In the meantime, whether you are a leaseholder or a landlord, please seek legal advice if you are uncertain of your position regarding this new legislation.