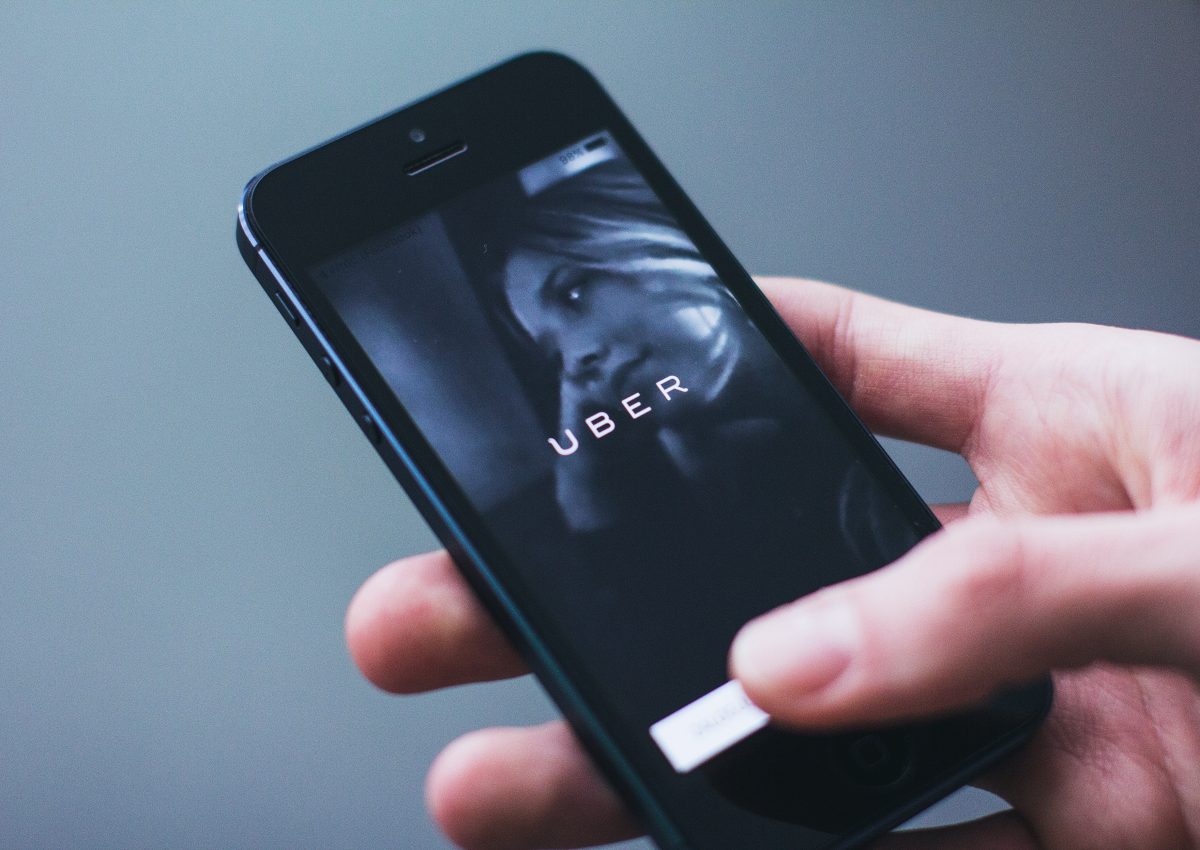 The squeaky wheel gets the grease – after a five-year legal battle, Uber drivers have won against their employer in the Supreme Court.

The case was brought by a pair of Uber drivers, Mr Yaseen Aslam and Mr James Farrar, who claimed they were workers rather than self-employed contractors and therefore entitled to the national minimum wage, among other protections. Uber, meanwhile, claimed they were a technology provider, acting as a booking agent and payment collector for drivers. A five-year legal battle ensued to determine whether Uber drivers are categorised as workers or self-employed.

What rights is a worker entitled to?

Having lost at the employment tribunal, the Employment Appeal Tribunal and the Court of Appeal, the Supreme Court was Uber’s last chance.

The court held that Uber drivers are workers, entitled to minimum wage, holiday pay and rest breaks. Drivers are considered to be working anytime they’re “logged into the app and able and willing to accept trips”.

What factors did the court consider?

It was clear from these combined factors that Uber intended to offer a standardised service to customers, giving drivers little opportunity to improve their economic position by entrepreneurial ability, only by working longer hours.