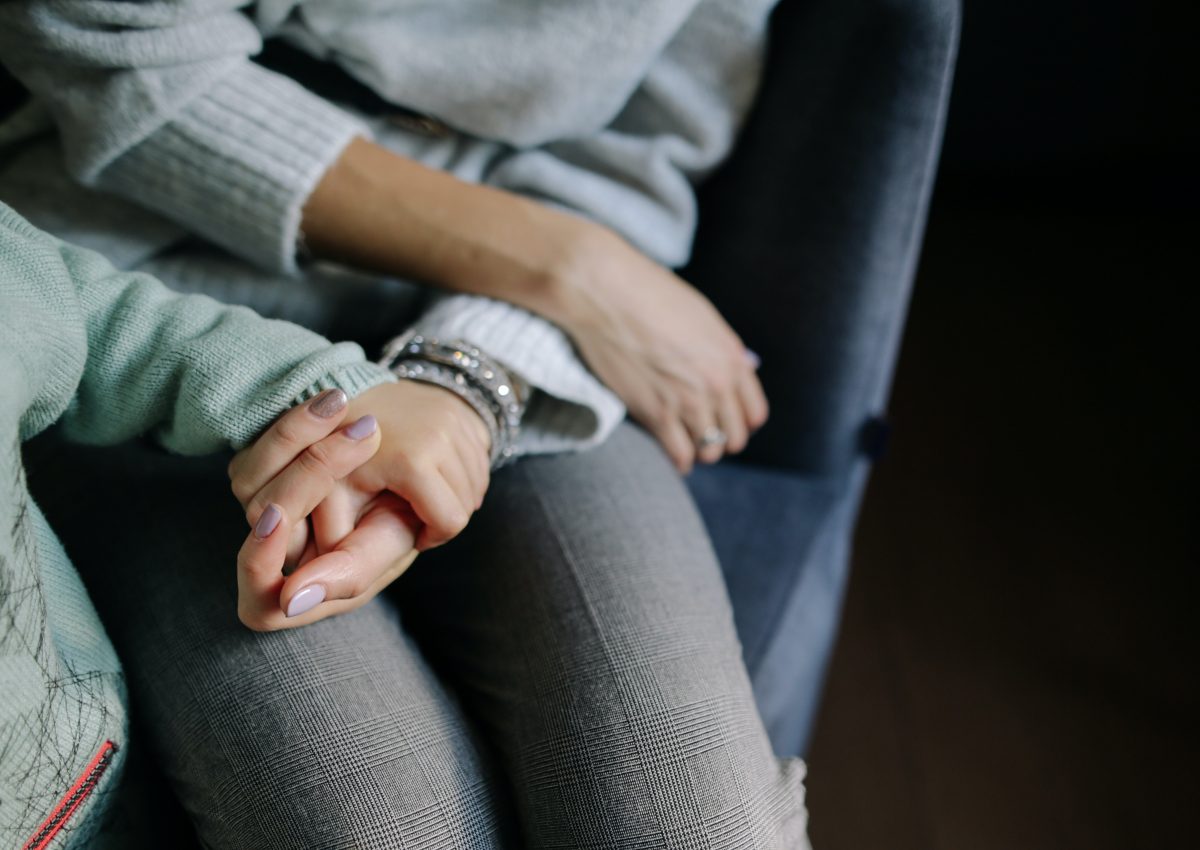 There has been a drastic increase in domestic abuse reports since the start of COVID-19 due to the constant confinement at home. However, there have been recent developments in the form of the Domestic Abuse Act 2021 and the recent Court of Appeal case of Re H-N and Others (Children) (Domestic Abuse: Finding of Fact Hearings) [2021] EWCA Civ 448 which pave the way to a clearer and more comprehensive guidance to what constitutes domestic abuse and measures to address the matter.

The Domestic Abuse Act 2021 aims to greater protect millions of victims and survivors of abuse and to strengthen measures used to tackle perpetrators. This Act stresses the importance of recognising and understanding the wide-ranging nature of domestic abuse. Its main developments are set out below:

Court of Appeal case: Re H-N and Others

The recent Court of Appeal case, Re H-N and Others, provided some general guidance on how the Family Court should deal with domestic abuse allegations.

It determined that the courts should move away from the use of Scott Schedules; an outdated and limiting allegations guidance table which often failed to identify coercive and controlling behaviour and the cumulative effect of this on victims.

The case maintained that the guidance from Practice Direction 12J in the Family Procedure Rules 2010 should be followed in determining whether a fact-finding hearing is essential. However, it also indicated that the Family Court should use their discretion in considering whether a fact-finding hearing is always necessary and proportionate when the nature of the allegations and impact on the children are clearly presented.

It also indicated that there should be more focused training for the relevant professionals that handle abuse situations, particularly in recognising and understanding coercive and controlling behaviour as abuse.

The Domestic Abuse Act 2021 provides further clarification on what constitutes domestic abuse, provides better options and strengthens the protection of the millions of people who experience domestic abuse. These recent developments are a pragmatic approach to recognising and providing reassurance to victims all over the nation.

As incidents of domestic abuse unfortunately rarely occur in isolation, abuse victims should keep clear records which can later be relied on in court. This will become increasingly important given the wider recognition of domestic abuse’s pernicious nature.

While encouraging, this advancement in the law is but a first step to providing the security and justice that victims of domestic abuse deserve. It is a long overdue but welcome change.