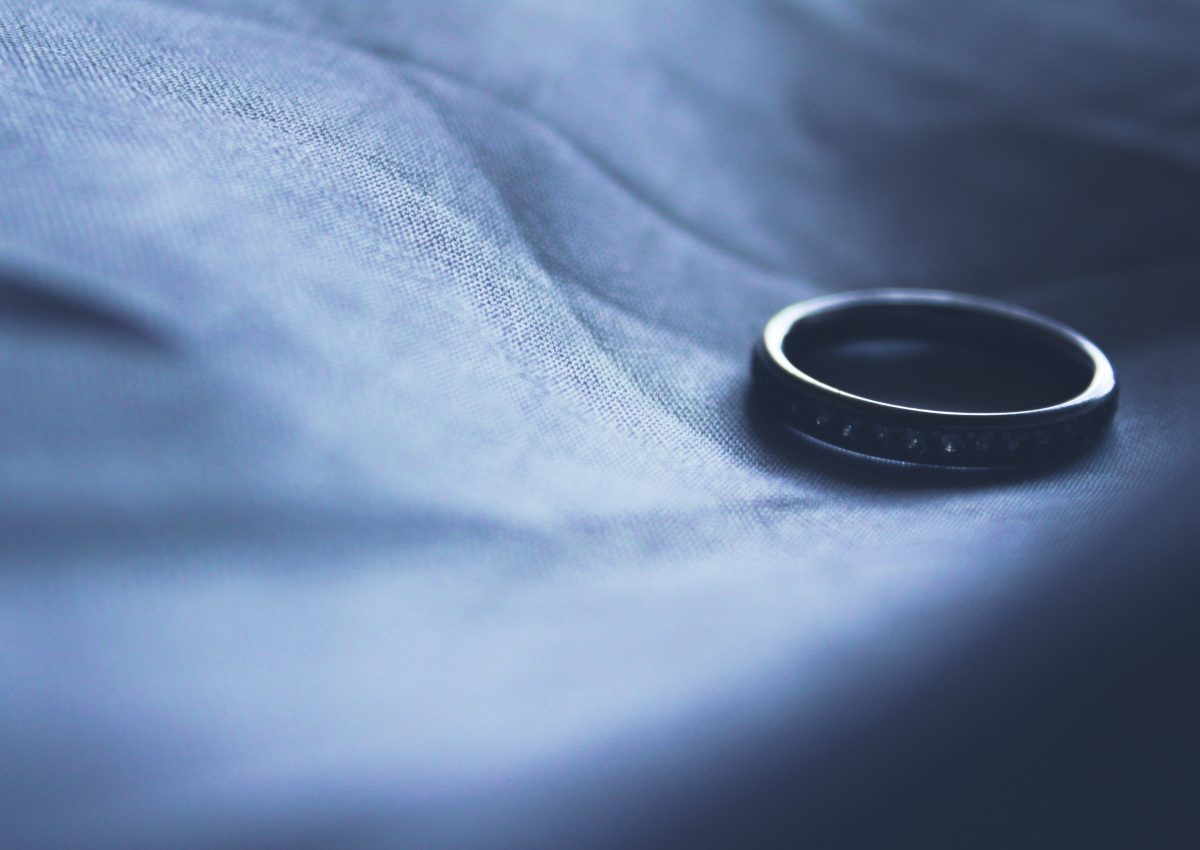 Jurisdiction in divorce proceedings: where can I file?

A couple’s living status in England and Wales can affect whether or not this country’s courts have jurisdiction to deal with their divorce proceedings; they need to be habitually resident or domiciled. The country where a person is ‘habitually resident’ is deemed to be where they live voluntarily and for settled purposes such as work, training or family life apart from occasional or temporary absences including holidays. Contrastingly, a person is considered ‘domiciled’ in the place that they regard as their home country, whether or not they live there at that time.

Couples residing in the UK and wanting to divorce can choose to file in a jurisdiction outside England and Wales if, for example, the couple got married abroad or one party is from another country. The jurisdiction which is chosen as the forum for proceedings can have huge implications on the final outcome of the divorce, although usually the biggest concern with where the divorce is going to take place is the impact it can have on the financial matters. This is owing to national courts setting different precedents for division of property and other financial assets upon divorce. Often London is referred to as the ‘divorce capital of the world’ because wives and dependants of millionaires file there to take advantage of the country’s generous maintenance and child support orders.

As the law stands, within all EU member state countries apart from Denmark, a “jurisdiction race” exists, meaning that the first to file in their chosen forum will gain jurisdiction of the divorce. However, at 11pm on December 31st 2020, this will change, and the appropriate forum will instead be decided on the facts of the case. These changes, brought about by the UK’s exit from the European Union, are intended to impose a fairer result but are also likely to result in much uncertainty and debate and, in turn, long and expensive international legal battles.