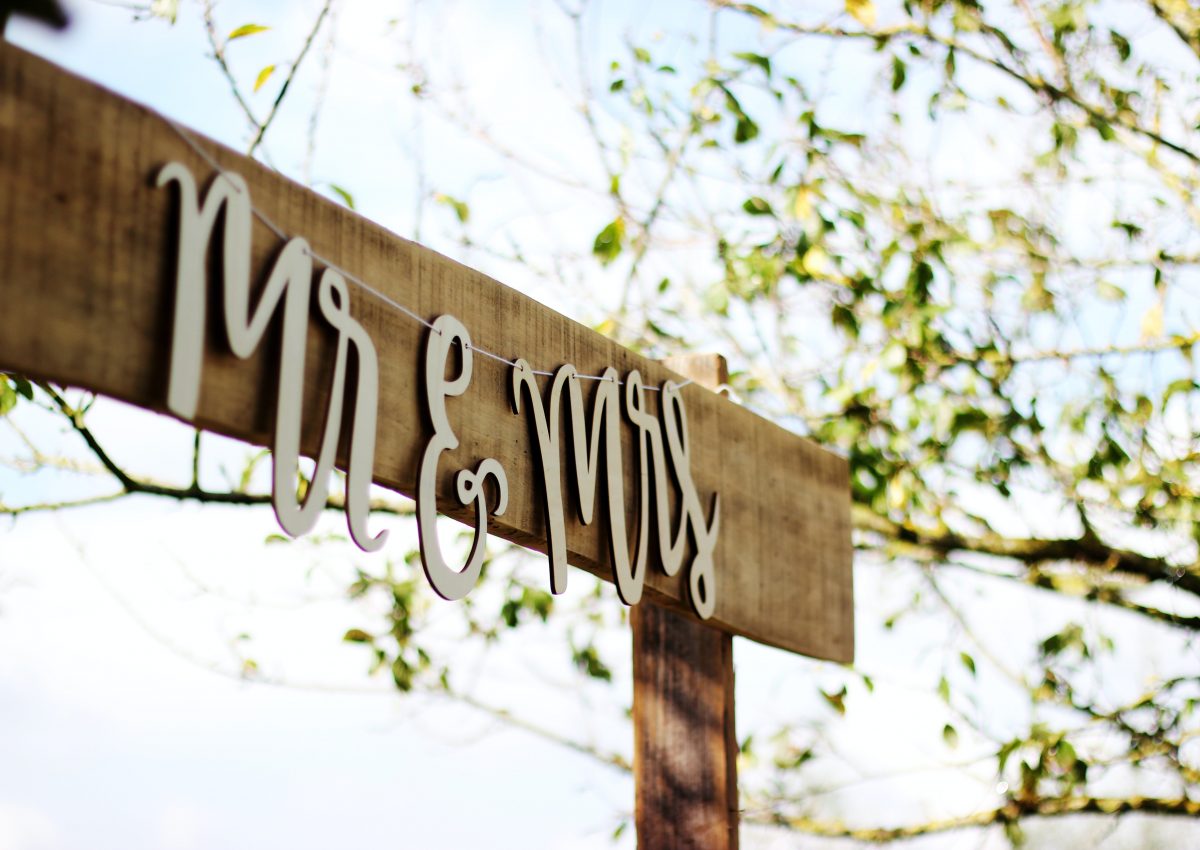 Pre-nuptial agreements – are they binding?

The number of couples signing pre-nuptial agreements before marrying is growing, and it’s no longer just the rich and famous who are planning how their assets will be split if the marriage breaks down. With 42% of marriages now ending in divorce and, on average, men marrying aged 38 and women aged 35, it is increasingly important for parties to protect their assets. This is because older parties are likely to have accumulated more individual wealth, property and other assets, which could then become “matrimonial assets” upon marriage, compared to previous generations who married younger. But can a pre-nuptial agreement adequately protect these assets?

What is a pre-nup?

A pre-nuptial agreement is a legal document that both parties construct at least 28 days before entering a marriage or civil partnership. This document must be signed by both parties as a deed – a legal document stating it is intended as a deed – each in the presence of a witness, who must also sign to attest the signature.  While composing this document, both parties must make full and frank disclosures about their finances and there can be no pressure or duress for a party to sign against their will. The agreement will anticipate and provide for financial issues and division of assets during future potential divorce proceedings.

Before the Supreme Court’s landmark judgment in Radmacher v Granatino, pre-nuptial agreements were considered contrary to public policy and therefore given very little weight by the courts. However, in the Supreme Court’s 2010 decision it was determined that ‘the court should give effect to a nuptial agreement that is freely entered into by each party with a full appreciation of its implications unless in the circumstances prevailing it would not be fair to hold the parties to their agreement.’

General contract principles, including offer and acceptance, must be complied with to make the agreement enforceable. Conformity with these principles is presumed where a pre-nup exists unless there is evidence of any undue influence or pressure on parties to sign.  An example of behaviour the court might rule amounts to duress or undue influence would be if a person’s visa to live in the UK was about to expire and their partner demanded that they must sign the pre-nup if they want to get married before their visa expires. Another example is if the agreement is signed within 28 days of the wedding. It could be found to have been signed under duress due to the pressure of the upcoming nuptials. This is why it is important for each party to have an independent lawyer advising them of their rights in the specific circumstances well in advance of the wedding, as the lawyer will make sure each individual understands the agreement fully and that they are signing it voluntarily.

If a pre-nuptial agreement is made in a foreign country where such agreements are contractually enforceable, this demonstrates the parties’ intention to be bound by their agreement.

How Radmacher fits into the current law

The court is unlikely to uphold the agreement if it finds evidence of mistake, duress, undue influence, misrepresentation or unacceptable conduct. Emotional maturity, age and previous relationship experience may inform the court’s decision on whether there has been pressure on one party to enter the agreement. The court might also consider whether the marriage would have gone ahead in the absence of the pre-nup. If it would not have gone ahead, it is likely the agreement was not freely entered into.

The parties should presume the agreement will pass the court’s three-stage test and become legally binding. They must intend it to accurately determine the financial outcome of any future breakdown of the marriage.

It is not inherently unfair for parties to use the pre-nup to shield family wealth and assets acquired before marriage, however it is unlikely to be fair if the agreement leaves one party with less than his or her needs (based on the standard of living enjoyed during the marriage) while the other party is comfortably provided for. The agreement is not fair if it prejudices the reasonable requirements of any children of the family.

The length of the marriage is also a factor of fairness – the longer a marriage lasts after the pre-nup is signed, the greater the likelihood it will be found unfair to still hold the parties to its terms. This is often due to unforeseen changes in circumstances such as bankruptcy or having a child.

Where an agreement is valid but unfair, precedent has shown the court’s willingness to step in to alleviate the unfairness and adjust the outcome of the agreement’s terms accordingly. This means a pre-nup does not definitively fail at this final stage of the test and can still be considered by the judge.

What about post-nuptial agreements?

Post-nuptial agreements are agreements entered into after the marriage or civil partnership has taken place and regulate the financial terms of separation, divorce or dissolution in the same way pre-nups do. Contrastingly, post-nups can be entered into at any time after the marriage or civil partnership has occurred. They can carry weight in court where held to be valid and fair and are considered as part of all the circumstances of the case, as pre-nups are.

Like pre-nups, post-nups are not just for the rich and famous. They are a useful way of protecting assets at any stage of a marriage or civil partnership, and of avoiding costly financial proceedings following divorce or separation. Sometimes parties choose to enter a post-nup to confirm a pre-nup already in place. These post nuptial agreements are increasingly being used not only to punish the other party for infidelity but also to amicably reflect changing statuses in the lives of couples. It can be sensible to enter a post-nup to provide for children that were not born when the previous pre-nup or post-nup was made or where one partner decides to give up their career to take care of the children, significantly diminishing their earning capacity.

Key practical points when considering a pre-nup or post-nup